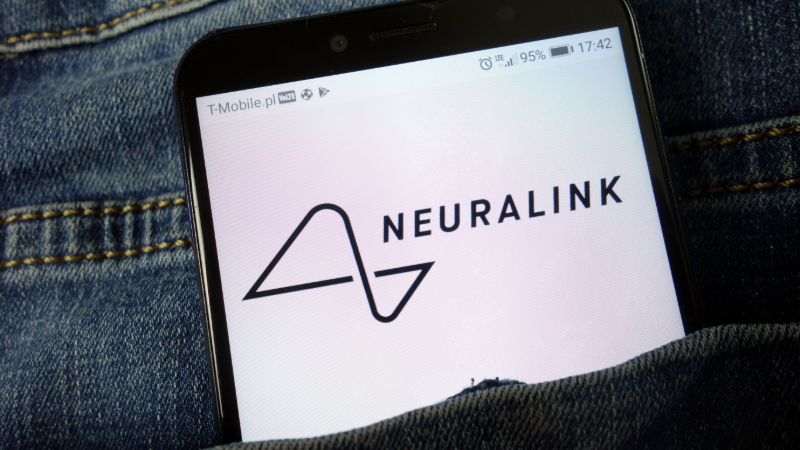 Elon Musk has recently announced a new piece of technology that looks to change how we listen to music. His new “Neuralink” is a microscopic chip that promises to send music directly to the brain, bypassing the ear entirely.

While this is still undergoing testing, if it turns out to be successful, it will be an enormous leap in the world of both music and sound.

How will the Neuralink work?

The whole premise of this technology is extremely sci-fi. The Neuralink isn’t just a product, it’s a whole company. It focuses on inserting microscopic chips into the brain that work to accomplish any number of tasks.

These chips will be inserted into the brain via an operation similar to laser eye surgery. The chip will have multiple threads that run through the brain and integrate themselves with the nervous system.

How exactly it will work is not public knowledge. It’s entirely possible that this proposal is primarily theoretical, and needs a lot more research and expansion on the idea. Only time will tell how the Neuralink will work.

Why does this matter for audiology?

Musk frames these chips as a pretty recreational purchase. He intends people to stream music directly to their brain, bypassing headphones, batteries, and whatever other apparatus people use to listen to music.

However, if this technology were to work, the potential for it to move beyond music would be immense. Firstly, Musk claims that these chips can “retrain” the parts of the brain that cause depression or anxiety, acting as a cure for those mental illnesses.

But for now, let’s focus on sound. The process of hearing comes in multiple steps. To simplify it, the sound enters your ear, travels down the ear canal, and is then processed by the inner parts of the ear and brain.

“Hearing loss” is an umbrella term that covers issues that can arise from any step in this hearing process. If Neuralink were able to bypass the first few links in the chain and send sound straight to the brain, that would be a huge step in hearing loss treatment.

As far as we know, the chip works through streaming music directly through the nerves to the auditory center of the brain. But if there were a way to attach a receiver to this chip and have it receive external noise to transmit, this would essentially be a permanent built-in hearing aid.

Like we said at the beginning, the technology is still within a testing phase. It has been successfully tested on animals, and was scheduled for testing on humans before the COVID-19 outbreak.

More news is set to be released on August 28th, so if you’re interested, keep your eyes open for some news about how it’s progressing. 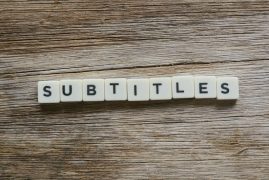 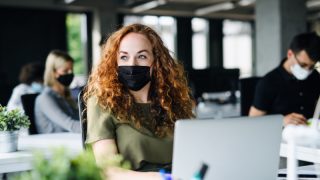 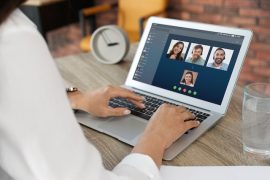