Updated: February 10, 2017. ZVOX released a smaller version of their technology called the TV Speaker, check it out here. 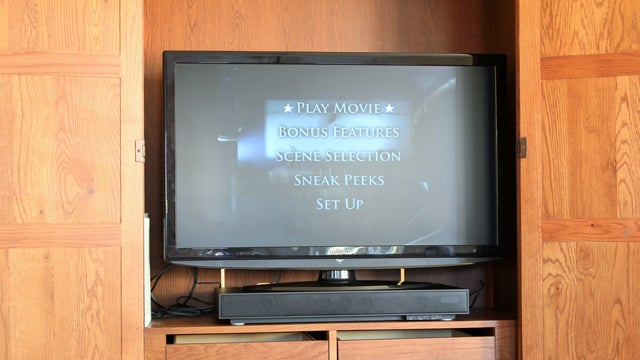 As an Audiologist, I was skeptical about a system that could make the TV sound clearer, without the use of a headset or hearing aids.

I have tried and tested many other TV listening devices in the past, and while they all work well, they all require the use of something to be worn in or near the ears.

With the ZVOX SoundBase System, there is no additional device to wear. It is a home theater sound system that is easily placed underneath your TV and is set up using a simple single-wire cable connection to the back of the TV. No additional speaker wiring or additional hardware is needed. 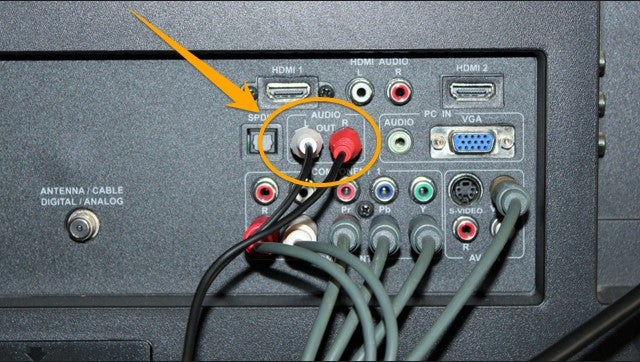 I would have never considered a home theater system for improving TV listening for those with hearing loss, but I have become a believer. I could tell the difference immediately after turning the ZVOX system on.

It sounded like the actors were right in the room with me.

“AccuVoice puts all the audio focus on the spoken word, dimishing the effect of many interfering sounds.” – ZVOX Audio 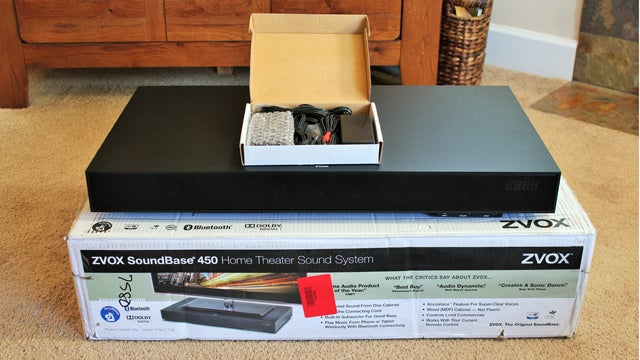 Even though I have normal hearing, it is rare that I will make it through a movie or show without having to ask my husband “what did they say?” or rewind the movie to catch what I wasn't able to hear the first time.

With the ZVOX 450 system and Accuvoice technology active, I made it through the entire movie “Miracle” catching every single word.

After having the opportunity to test out the ZVOX Soundbase 450 , I can see the enormous benefits it would have for those with hearing loss, and even improve the TV listening ease of those with normal hearing.

The TV sound is richer, clearer, and much easier to understand with the ZVOX system. I would definitely recommend it to my patients with hearing loss.

You can get your own ZVOX AccuVoice SoundBase here

The Ugly Truth About Moisture and Hearing Aids

Study: The Impact of Hearing Loss on Mental Wellbeing & Lifestyle