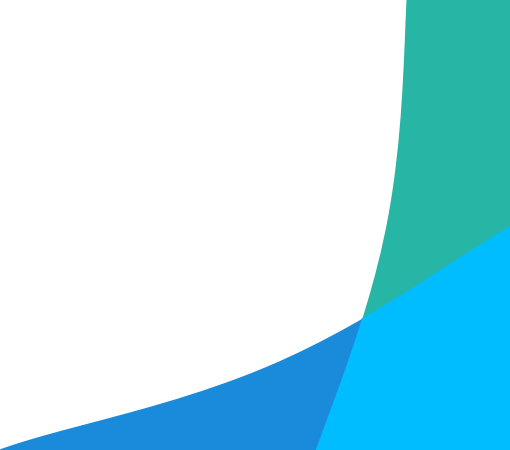 Get your hearing checked by a qualified specialist

Do you wear hearing aids?

Yes No
Book a free hearing consultation Compare and save, it only takes a minute

Do you remember going swimming as a kid and getting water stuck in your ear? You probably did the little dance where you tilt your head to the side, shake your head, and jump around a bit. Am I right? Problem solved!

But, what about when you feel like there's water in your ear when there really isn't? What if you didn't just get done swimming or taking a shower, but it still feels like your ear is clogged?

There are a few explanations for a clogged ear that can't be solved by doing the post-swim dance.

Hearing loss is serious. If you think that you may need a hearing test, we can help you find a hearing specialist in your area.

The most common cause of a clogged ear is ear wax. An ear wax build-up, or cerumen impaction, simply means that the wax in the ear is filling up the entire ear canal. It blocks sound from getting to the eardrum and will leave your ear feeling muffled and clogged. 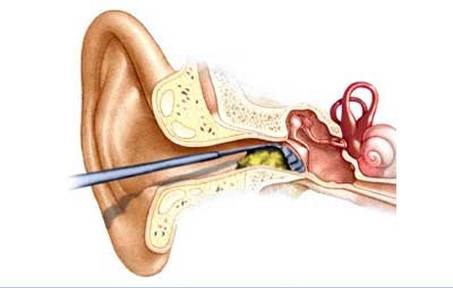 Once you have the ear wax removed by a professional, the clogged feeling will go away. It may be necessary for some people to have their ears professionally cleaned on a regular basis, as some produce more ear wax than others.

A wax build-up is the likely cause of a clogged ear if you are not experiencing any other symptoms besides a hearing loss in the affected ear.

Meniere's Disease is a disease of the inner ear which can cause a feeling of fullness or clogged ear. It most often only affects one ear. The clogged feeling in the ear will occur during the episodes of Meniere's Disease, and will then go away.

Meniere's Disease is the likely cause of a clogged ear if you are also experiencing dizziness and/or ringing and hearing loss in the affected ear.

Children are most susceptible to ear infections, but they can also occur in adults of any age. Ear infections can come about suddenly, especially if you have a cold or sinus infection. Ear infections of the outer ear are often called “Swimmer's Ear” because it occurs most often in children who are in water often.

An ear infection is the likely cause of a clogged ear if you have any other symptoms of a cold or sinus infection, have pain in the ear, and/or a fever.

While it may be difficult to determine what is causing your ear to feel clogged on your own, a physician can usually tell just by examining the ear with an otoscope.