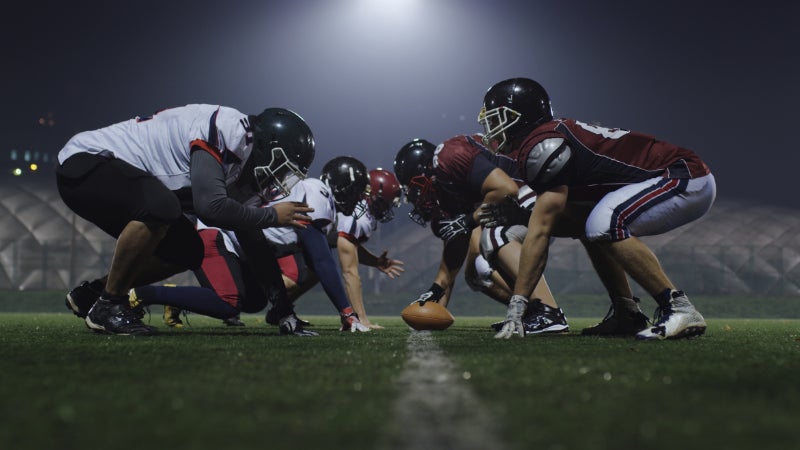 Autzen Stadium, where the Oregon Ducks play, has been dubbed the “House of Loud.”  But, the truth is that should be the name for all football stadiums.

The cheer of the crowd during a big score, the excitement of the announcer analyzing each play, the marching band leading the celebration, and the rumble of the stadium seats. Whether it's high school, college, or professional, football stadiums are some of the loudest venues in the world.

There are thousands of people packed into one area where “getting loud” is encouraged to show your support for your team. Football stadiums can average between 80 and 90 decibels. That's considered in the “loud” or “extremely loud” range where hearing protection is recommended. Levels in some of the loudest football stadiums can reach into 100 decibels. That can be very dangerous for your hearing.

The National Institute of Occupational Safety and Health says that levels of 85 decibels for an eight-hour time period can cause hearing loss. For every 3 decibel increase in sound level, the recommended time of exposure is cut in half. That means that for a stadium averaging 88 decibels, 4 hours of exposure can cause permanent hearing loss.

When the Seattle Seahawks broke the world record for the loudest crowd roar in history at 137.6 decibels, it was said to cause a “mini earthquake.” This sound would be equivalent to a jet engine taking off right beside you. I wonder how many people in that stadium considered their hearing?

This can be a scary reality for people who love attending football games, not to mention the players, cheerleaders, bands, refs, and staff participating in the games. It may only take one game to cause damage to your ears. Those who attend football games on a regular basis are at an even greater risk because the noise effects on the ears are cumulative as well.

Exposure to stadium noise can cause temporary hearing loss, which can eventually lead to permanent hearing loss, as well as a risk of developing tinnitus and hyperacusis.

Get yours ears ready with earplugs

It doesn't mean you have to miss out on the fun and excitement of the game. Simply wearing a pair of earmuffs or earplugs can reduce the sound level by 20 to 30 decibels, bringing the noise exposure into a safer range. It's a $5-$10 investment that can save your hearing.

Here's a few of our top picks:

Just because you already have hearing loss, does not mean the noise exposure can't make it worse.

If it is necessary for you to wear your hearing aids during the game, you may find it useful to have a “noise management” program added to your hearing aids to help with some of those loud sounds. While hearing aids are not noise protection devices, the noise program may make the experience more comfortable. 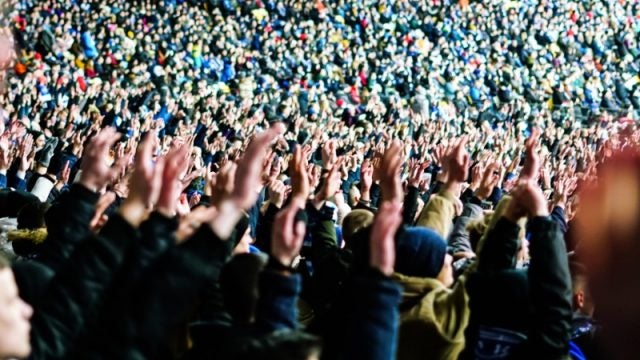 Holding over 92,000 fans, Tiger Stadium (Death Valley) is where the LSU Tigers spend their home-games.

The Country's 4th largest college stadium where over 102,000 Ohio State fans gather to support the Buckeyes.

Teams are intimidated by this unique stadium design holding up to 90,000 Gator fans.

The design of this smaller stadium amplifies the “zoo” crowd of the Oregon Ducks.

We recently had the chance to actually watch Oregon Ducks play Arizona State, and of course we used one of our decibel measuring apps to see just how loud the stadium was. Here were the results: 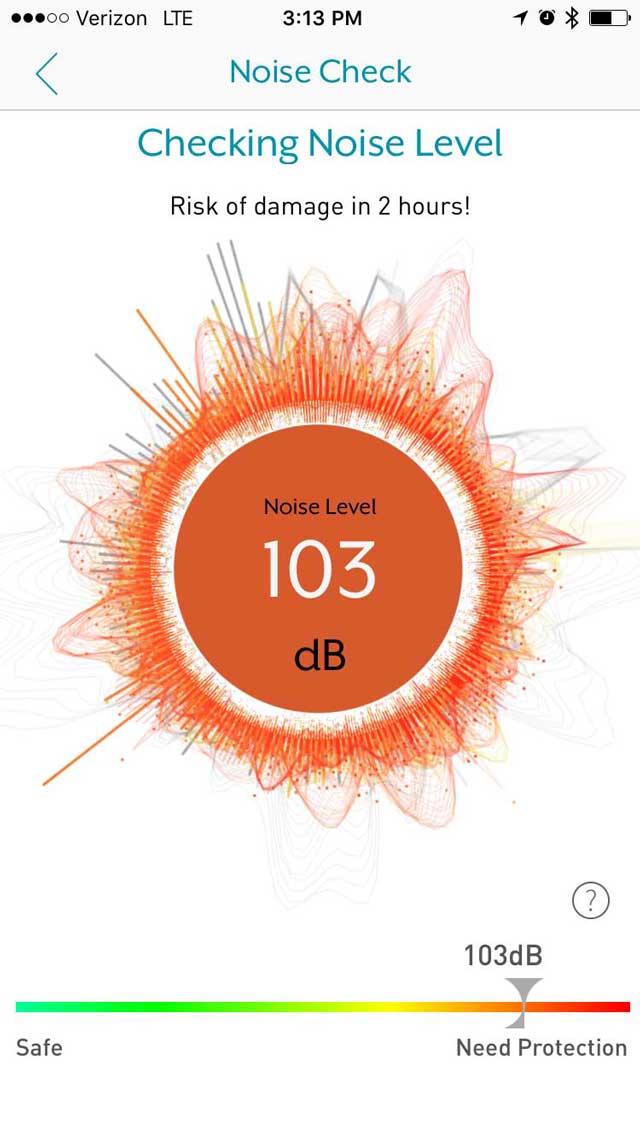 This wasn't what I'd call a “huge” or “hyped” game, but you can see just how loud a regular season game can be.

This stadium may only be happy for the 105,000 fans cheering for Penn State. It's the 4th largest football stadium in the world.

Now your ears are ready for some football. Get your noise makers out. Fill your lungs. Protect your ears. Enjoy the game.