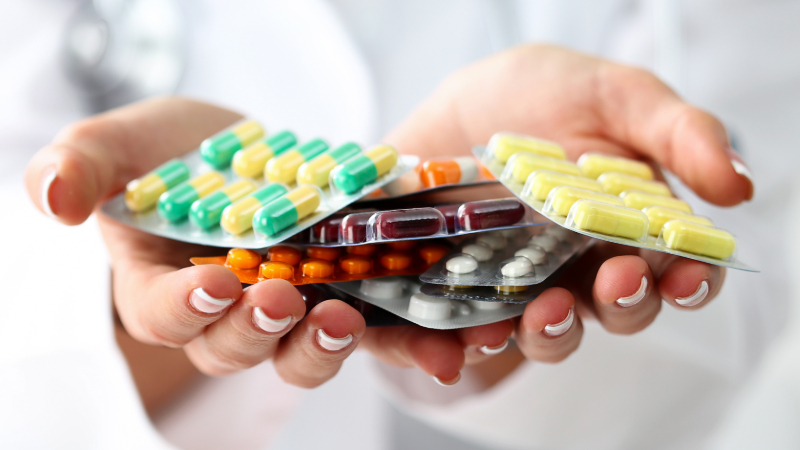 There are many things on this planet that are bad for you. The wrong foods, substances, or environments can all have a severe impact on your health. And with this in mind, it’s no surprise that any number of substances can have adverse effects on your hearing, too.

If you’ve never heard the word “ototoxic” before, then fair enough. It’s a pretty specific word, and you probably wouldn’t hear it outside of an audiology clinic or class. The prefix “oto–” refers to the ear, and toxic obviously means poisonous. Put them together, and you get a word that means “toxic to the ear.” 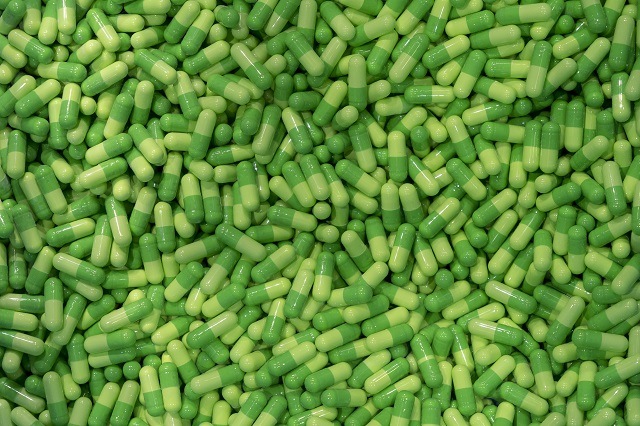 More specifically, ototoxic substances damage the small hair cells within your ear – cells that are crucial to the sound conversion process. In this article, we’ll look at the substances that can cause damage to your ears or hearing, and possible ways to minimize your exposure to ototoxicity.

If you think you’ve already experienced hearing loss due to ototoxicity, you should speak with a hearing healthcare professional.

Common drugs that cause hearing loss

The first would be tobacco, or other nicotine products, such as e-cigarettes. For a full discussion of smoking’s effect on your hearing, you can read our article on the link between smoking and hearing loss.

Long story short, smoking has numerous negative effects on your ears. These can include compromising the blood needed by the auditory hair cells, damaging the part of the brain necessary for sound comprehension, and even heavily impacting the hearing of those around you via secondhand smoke.

Secondly, alcohol has similarly destructive effects on the ear and hearing. Alcohol heavily impacts the cochlea, which houses the hair cells. This can compromise both your hearing and your balance. And as we know, alcohol slowly damages the brain over time, with the auditory cortex (the part needed for hearing) being a frequent victim.

Aspirin and quinine are two of the most commonly available ototoxic medications. As you might know, aspirin is a blood thinner, as is quinine. This means that the oxygen brought to your ears is lessened, which can asphyxiate the hair cells. Aspirin is used to treat headaches and pain, while quinine can be found in things like malaria medications – and, funnily enough, tonic water.

With those out of the way, let’s look at some more specific ototoxic substances.

Rare drugs that cause hearing loss

We could list a bunch of long medical words, and tell you which specific chemicals have ototoxic properties – cisplatin, carboplatin, or chloroquine, for example – but odds are that wouldn’t mean much to you. Instead, we’ll introduce some general categorizations that can include ototoxic drugs.

Before starting this section, however, we need to make a crucial point. All of the substances mentioned below are used medically: if you are prescribed or given an ototoxic substance by a trained medical professional, you must follow their instructions. You can ask for an alternative medication or a reduced dosage, but if that’s not possible, we could never ask or instruct you to ignore medical advice. 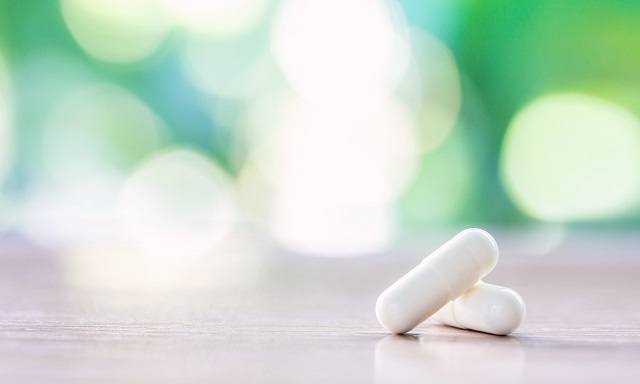 There are around 200 commonly prescribed ototoxic medications on the market today. These typically fall under the categories of chemotherapy agents or blood thinners, but there are some more innocuous culprits as well.

“Antibiotics” is obviously a massive umbrella term, covering hundreds of medications that serve different purposes. One family of antibiotics, known as aminoglycosides, is particularly known for its ototoxicity. These are used to treat a large range of infections – one too large to list here – but if you’re prescribed antibiotics, it’s worth asking if they’re aminoglycosides, and if there’s a possible alternative.

Some of the more major offenders here are chemotherapy agents. Chemotherapy basically works by tearing through cancer cells as much as it can. Unfortunately, this aggressive attack can damage other cells too, like the well known hair and eyebrow follicles. It can also unfortunately affect cells in the ear, and – unlike the hair on your head – these can’t be restored.

That’s right – even the basic building blocks of the universe are theorized to be detrimental to your hearing ability.

Studying ototoxicity is somewhat tricky, as it takes effect over a long period of time, and isn’t always a definitive result of a medication. If it’s hard to measure ototoxicity in a controlled medical environment, you can see how it would be even harder measuring the effect of everyday encounters with different substances.

Some elements that have theorized ototoxic effects include mercury, tin, and lead. Carbon monoxide is also cited as an ototoxic substance. You can examine a more comprehensive list of potentially harmful chemicals on vestibular.org.

How does my hearing get damaged?

There are three main ways that ototoxicity damages your ears:

What are the symptoms?

Well, despite the fact that ototoxicity can have numerous effects, they all come with the same symptoms. Continued exposure to any form of ototoxicity can lead to tinnitus, muffled hearing, and hearing loss.

What if I need to take ototoxic medication?

Sometimes you simply won't have a choice. You might have a serious condition that demands use of ototoxic medication, in which case you'll have to take it.

If this is the case, notify your audiologist, and you may be able to work with them to mitigate the damage done to your ears by this medication. It's a good idea to take periodic hearing tests during the course of your medication to track and potential hearing loss.

It can, however, be treated. Hearing aids are the primary way of treating sensorineural hearing loss, and when fitted correctly, they can restore hearing back to peak performance. In some more severe cases, a cochlear implant will be a better choice.

We’ll end as we began – stressing that the advice of medical professionals far outweighs the concerns listed here. Ototoxic medication is usually prescribed for conditions that carry a lot of gravity, and suggesting that you forego a crucial area of your health in favor of your hearing would be professionally irresponsible on our part.

If you think you’ve already experienced hearing loss due to ototoxicity, you should speak with a hearing healthcare professional.