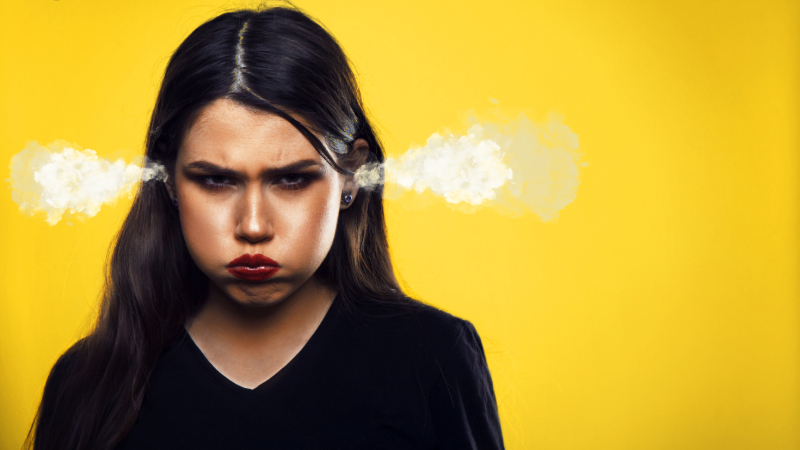 Some medical conditions don’t feel serious enough to contact a doctor, but still leave you feeling frustrated. When you’re getting off a long red-eye flight, they’ve lost your bag, and the line for a taxi is three miles long, the last thing you want is the feeling of having a marble stuck in your ear.

You might think you know how to make your ears pop. In your frustration, you may resort to the old trick of pinching your nose shut and blowing as hard as you can. This might get the job done – or it might make things worse. In some cases, it can even rupture your eardrum on the spot.

That’s right – that little trick you may have been doing since you were a child carries a very real risk of completely breaking an important part of your ear. So instead, when you have pressure in your ears, you should use one of the methods listed here to resolve it

If you’ve recently experienced a sudden and intense pain due to popping your ears, you may have damaged your eardrum, and could be in need of a medical examination. Book a free hearing consultation near you today.

Why do ears pop?

Few things are consistent between every person on the planet, but it’s likely that everyone has experienced an ear popping at some point. Whether it’s on a plane, a high altitude drive, or even an elevator ride, it doesn’t take much to be triggered.

The condition is scientifically referred to as ‘ear barotrauma.’ But for such a common and frequent sensation, can you explain what’s actually happening to your ear? If not, we’re here to tell you. 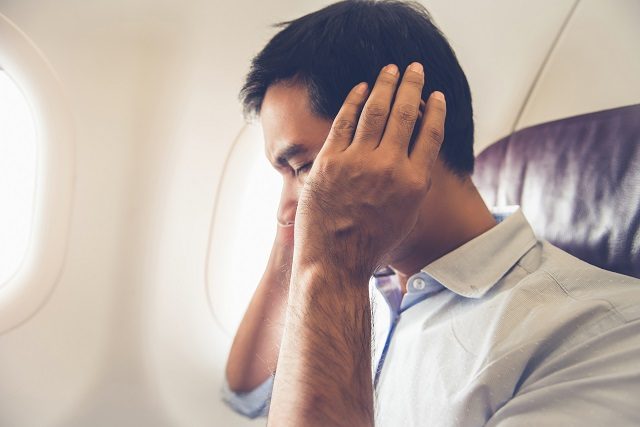 When you feel a pop in your ears, that is your head equalizing its interior pressure. If this didn’t happen, your hearing would be impaired at higher altitudes. When you’re back on ground level, the tubes slowly reopen themselves, allowing a normal amount of air back in. This takes more time, however, which is why you might find yourself frustrated when sounds are muted hours after being back on solid ground.

How to pop your ears

So, how can you speed up this process without blowing your head to smithereens? There are actually more ways than you’d think, so let’s start with the old classics.

A lot of people consider gum or hard candy to be the solution to ear popping, and in a roundabout way, this isn’t wrong. Both of these things generate a lot of saliva, which induces swallowing. Swallowing stimulates muscles that help open the Eustachian tubes, which is why you might feel the slightest pop in your ears whenever you swallow. Yawning has a similar effect, activating the muscles that open the tubes and allowing some air to enter.

The Valsalva maneuver is the official name for pinching your nose shut and trying to exhale. Yes, we know – we just told you not to do this. However, there is a way it can be done correctly.

Most people, when performing this maneuver, blow as hard as they can, pushing as much air as possible through their head. This is what leads to potential rupturing of the ear drums, as the ears can only handle so much air at one time.

To effectively perform the Valsalva maneuver, you should pinch your nose and slowly push a long breath. This will make sure that not too much air is forced through your ears, while also giving your Eustachian tubes enough air to readjust.

This involves sipping on water while holding your breath. Realistically, this is just a way to induce swallowing if you’re having trouble due to a dry mouth, but since it involves so much consistent swallowing, it usually fixes the problem. 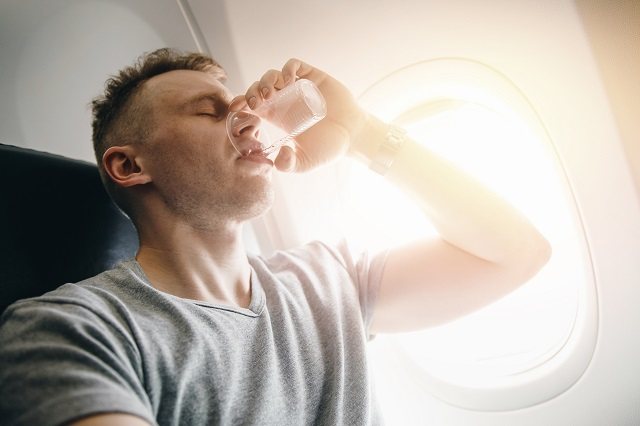 This is one of the sillier looking tricks, which you might only want to try in a bathroom or hotel room. To perform the Frenzel maneuver, you would once again pinch your nose shut, and then make a clicking sound with your tongue. If done correctly, this would force some air into the middle ear via the Eustachian tubes.

If you’re trying it while reading and not noticing any results, don’t worry. As you can see by this eight page guide, there is a lot that goes into it. It’s hard to master, but very reliable. It’s even used by professional divers and air force pilots to quickly regulate the pressure in their heads during quick descents.

Finally, we have a good old shower. Most of the time, after getting off a plane, you’re going to want to shower anyway – so this is just another reason!

The ears, nose, and throat are often grouped together when talking about specific health concerns, the most notable being congestion. A common home remedy for congestion is the use of steam to open up nasal passages and clear the way for breathing.

This property of steam also allows it to clear out your ears and reset your Eustachian tubes, returning your hearing to normal. So scrub-a-dub!

Those are all reactionary treatments – can ear popping be prevented?

Who has the time to try all those methods? Is there anything that can stop your ears from popping in the first place?

Yes! There are pills and sprays that can be taken to minimize the effect of altitude on your ears. These ‘decongestants’ are more effective as pills, but still work either way. It is also best to stay awake during altitude changes (e.g. landing and takeoff), as the ears are more likely to become clogged at these points.

How long should I wait?

Ears popping should really only last for a few hours after getting back to ground level. If it persists for more than a day or two, it’s recommended to go see a hearing specialist, as there may be a medical issue with your ears.

If you need help organizing an appointment, our free online tool can find your nearest hearing specialist, who can guide you through the process and diagnose any potential problems you might have.

You’re now a pro at popping your ears. You might have an opportunity to use a couple of these methods in the future, so let us know if any of them work particularly well for you!