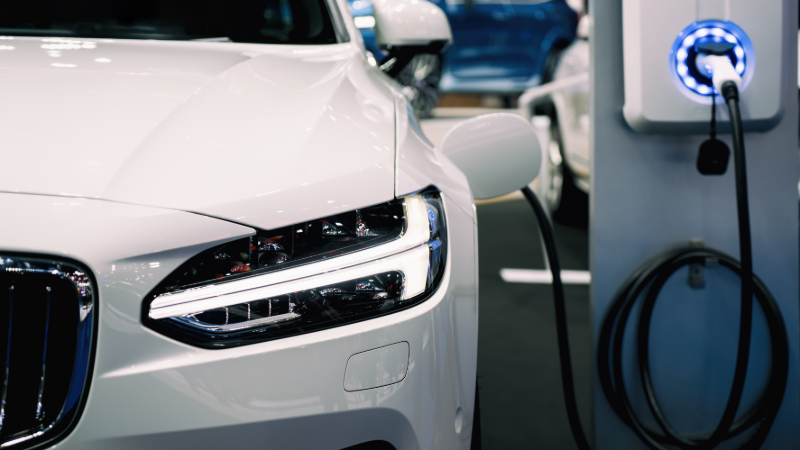 Humanity is hopefully moving toward a greener, safer future. We've already seen the rise of wind turbines, seed-planting drones, and of course, electric cars. We’ve advanced from coal, oil, and diesel, and are now looking at cars that run on one of the world's most versatile power sources – electricity.

Beyond their eco-friendly nature, there are some other perks to these vehicles. They’re cheaper to run, and a lot quieter when on the move. But this silence can come as a double edged sword.

Whether it’s time, affection, gold, or chocolate, when something becomes more scarce, it becomes more valuable. And for someone with any level of hearing loss, sound becomes that much more important. Quieter cars may be a blessing for drivers, but for pedestrians – especially those with hearing loss – a silent vehicle moving at several miles per hour could spell disaster.

As much as sound pollution is a real issue, with each state imposing regulations on how loud your car or motorbike’s exhaust can be, electric cars have ironically swung too far in the other direction.

Due to their absolute silence, electric cars can be considered a bigger hazard than normal combustion engines. As silly as it sounds, they can sneak up on people – even those with perfect hearing – and cause serious injury via collision.

Because of this, vehicle manufacturers are being asked to impose some kind of sound production system onto their cars. However, this can be a bit more fun than playing an MP3 of a rumbling engine while your car is in motion. 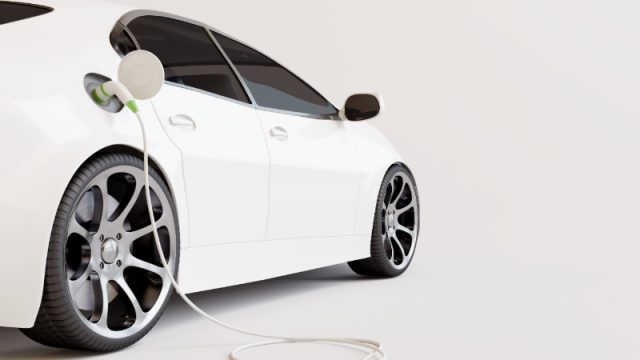 Companies have already started to think of ways to put their own unique spin on the sounds of their electric cars, with Mercedes asking rock band Linkin Park to help then develop their own noise. That is not a joke.

Just like the sound laws we mentioned earlier, the specificities could vary from state to state, and it’s entirely possible that some states won’t think up these laws for quite a while. Electric cars are still relatively new, and they’ve only really taken off in the past few years, so it could take a while for states to get around to establishing rules.

In the meantime, the US has come up with a federal regulation across the entire country requiring a minimum decibel level to come from every electric vehicle. Originally this needed to be implemented by September of 2019, but the deadline has since been extended to 2020.

You can read the full law on the government website here.

How loud should they be?

So how loud do electric cars need to be in order to be considered “loud enough?” Well it depends on the country. For example, the EU demands a decibel level between 56 and 75.

But in terms of science, the answer is consistent across all of humanity. Without any other noise, and if the individual is not experiencing hearing loss, the threshold of human hearing begins at 0 decibels (dB), meaning that an average human will be able to hear any sound above 0 dB.

However, that is in a perfect scenario. In the real world, when you’re out and on the streets, you have other noise interfering with the sounds of the road – so you probably wouldn’t be able to hear a car making 20 dB of sound.

So the EU regulations are a good starting point, as 56-75 dB is pretty loud – definitely loud enough for anyone with intact hearing levels to hear. But hearing loss can absolutely throw a spanner into this operation.

There isn’t much of a solution to this – even if cars started blasting noise at 120 dB, some people would still be unable to hear it, and it would also damage the hearing of anyone around it. All we can tell you is to be aware of your surroundings.

There’s no denying that electric cars are a step toward a better future, but everything comes with some drawbacks. It only takes one accident to take a life, so make sure to look both ways when you’re crossing the street – no matter how quiet it sounds.