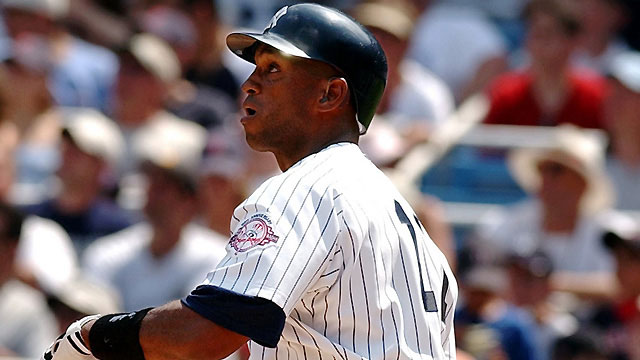 In the past we've written about celebrities that have overcome hearing loss, but with the Paralympics and Olympics just around the corner we started thinking about all the incredible athletes over a myriad of sports that have done the same.

Before we get into the athletes, keep in mind we've only been compiling this list for just over a year. I'm absolutely positive we're going to leave out a sport or an athlete, and if that happens to be the case just toss a line in the comments and we'll add them to the list.

Lance was born with 75-80% hearing loss in 1981, but just 26 years later he played the 2007-08 season with the Cavs. Check him out in the video below putting on a clinic for children with hearing loss, or pick up a copy of his best-selling book, Longshot

Born deaf, in 1993 Curtis Pride was the first deaf player in the MLB in over 50 years. Drafted by the Expos, he ended his career with the Yankees after 20 seasons playing for more than 10 different teams.

Two other players to possibly look out for in the coming years are:

Diagnosed with profound hearing loss at the age of 3, and wearing hearing aids since the age of 4, Derrick Coleman became the first legally deaf offensive player in the NFL.

“On a scale of 0-10, normal people range from about a seven, eight, or nine,” Coleman said. “Without my hearing aids, I'm about a one or two.”

You may have seen us mention him before, and that's because he participated in Super Bowl XLVIII, when the following video went viral.

If you're not inspired by that video, than I'm not sure what will inspire you.

In addition EarQ and the NFLPA have a research program for former NFL players.

“This research program gives us the unique opportunity to dig deeper into the hearing health of many former players and educate them on the appropriate solutions for an improved quality of life.” 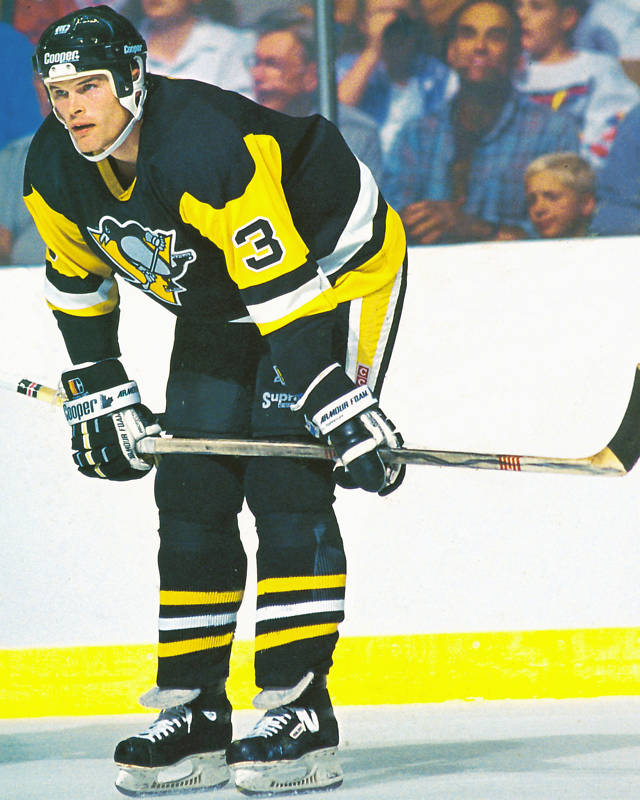 Known as a “giant on the ice,” Jim Kyte became the first deaf hockey player in the NHL in 1983.

“I wouldn't hear the whistle and I'd be playing when everyone else had stopped.”

Diagnosed with hereditary hearing loss at the age of 3, Jim played for 7 different teams over 15 seasons.

Rugby is one sport I wouldn't want to play, hearing loss or not. Those guys bring intensity to a whole ‘nother level. But for Mat Gilbert, it was his dream.

Diagnosed at age 5 with profound, bi-lateral sensorineural hearing loss, Mat was determined to never let hearing loss stand between him and his dreams. 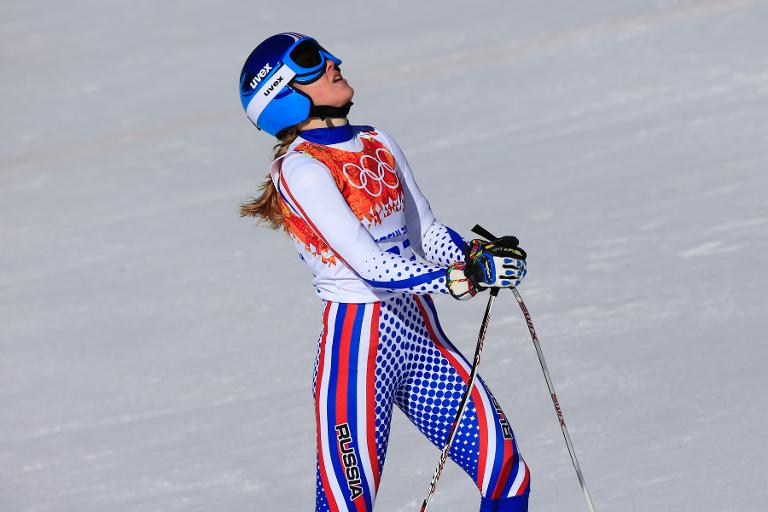 We just mentioned how intense Rugby can be, well so is Alpine skiing. And with her eyes set on a gold medal in the Winter Olympics, Elena Yakovishina has no plans of letting hearing loss slow her down.

“It’s so different skiing with hearing aids, it’s good for balance. You hear things differently: the wind, your skis, everything. Without them I can ski but not as well.”

If there's one take away, then understand if extreme athletes like Elena find a substantial benefit from hearing aids, then you will too. Go get your hearing tested :) 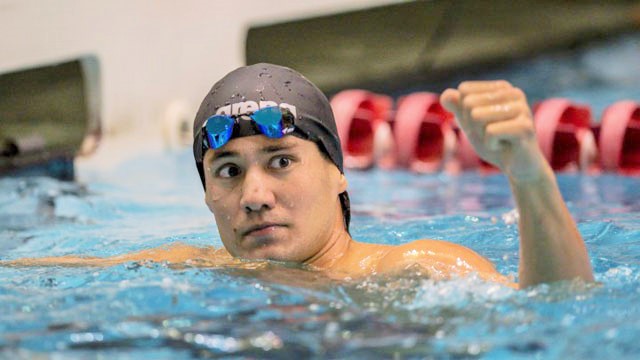 Competing in the Men's 100-meter breastroke for the U.S. is Marcus Titus. While he finished 6th in 2016 at the Olympic Trials, and won't be going to Rio, that's still an amazing feat.

Many of you may remember the 1968 Olympics when Jim Ryun one a silver medal in the Men's 1500m. But were you aware that at age 4, due to the measles, he lost 50% of his hearing?

How to Compete in Sports with Hearing Loss

Before we go, this post wouldn't be complete if we didn't point some our up and coming athletes in the right direction.

As you can see from the pros we mentioned above, hearing loss shouldn't stop you from pursuing your passing. And if that passion happens to be sports, then you'll definitely want to check this article out. It goes through a list of ~30 different sports and the suggested accommodations and/or devices that may help you still compete with hearing loss.

Lastly, as we mentioned above, if we left anyone off the list, be sure to let us know in the comments below!