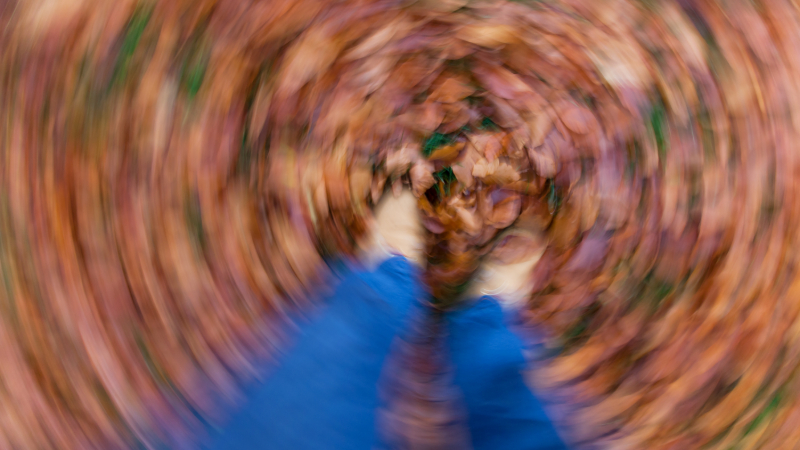 The incidence of traumatic brain injury peaks in males between 15-35 years old. The most likely reason being due to a greater likelihood of risk-taking behavior and contact sport participation.

Football players have been in the spotlight recently regarding the long-term effects of sports-related traumatic brain injuries. More studies are showing the negative consequences of football-induced concussions, indicating that more care needs to be taken for contact sport players sustaining mild concussions.

Hollywood is even catching on with the new movie by Sony Pictures Entertainment, Concussion, with Will Smith playing the roll of Dr. Bennet Omalu, the first to identify chronic brain damage as a factor in the deaths of some National Football League players.

What is a Concussion?

Someone with a concussion is said to have a form of mild traumatic brain injury (TBI). A TBI is caused by being hit in the head by something with force, or if the head is violently shaken. A traumatic brain injury can also occur as a result of a sound blast, in which the pressure of the noise is loud enough to cause brain damage.

The most common causes of head trauma are the result of motor vehicle accidents, explosions, or sport-related injuries. Traumatic brain injuries are classified as mild, moderate, or severe. Even though a mild concussion, or head trauma, is not life-threatening, it can cause some serious life-changing symptoms, including hearing loss.

Due to the head trauma, a concussion can cause ear damage and changes to the auditory pathway up to the brain.

Many changes can occur to the ear, causing reversible or sometimes even irreversible damage. The eardrum can rupture, the small ossicle bones of the middle ear can become damaged or dislocated, damage to the tissues and membranes of the inner ear can occur, as well as ischemia of the cochlear nerve.

The central auditory pathways of the brain can also be disrupted during head trauma. 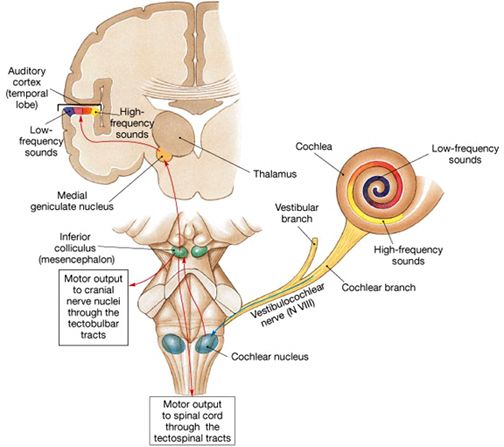 These anatomical disturbances can results in many auditory and vestibular symptoms, including:

When it comes to helping someone who has experienced auditory deficits as a result of a concussion, or TBI, there are a few suggestions you can follow to help your loved one feel connected:

The treatment and rehabilitation of concussions and other traumatic brain injuries will require help from Audiologists, as well as other healthcare professionals.

Those experiencing a traumatic brain injury will need time and attention to maximize the benefits of rehabilitation.