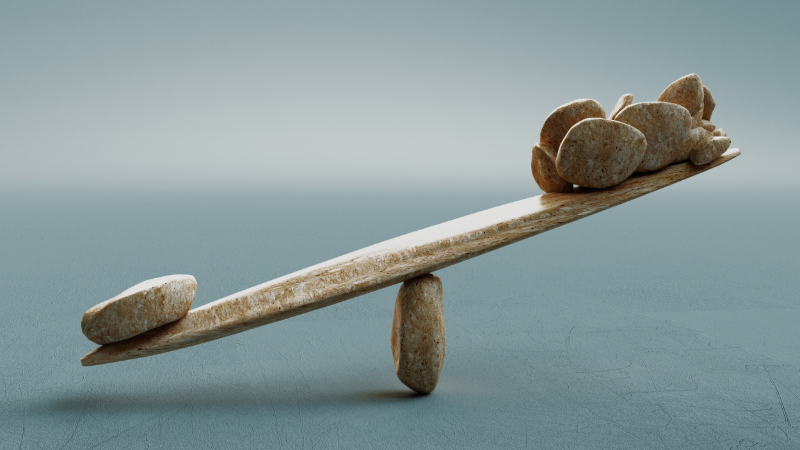 Tinnitus is experiencing ringing, buzzing, hissing, clocking or swishing sound in the ear or head.

Although the exact mechanism of tinnitus is unknown, hearing noises in the ears is thought to be attributed to inner ear problems.

One of the oft-related cause of tinnitus is Meniere's disease. With Meniere's Disease, severe dizziness sometimes accompanies tinnitus, resulting in a debilitating balance disorder as well. The sounds and imbalance can be so intrusive and cause discomfort that they can affect the person's daily lives and in severe cases cause anxiety or depression.

Meniere's disease is a condition of an increased pressure built-up of endolymph fluid in the inner ear. The excessive pressure affects the hearing and balancing abilities, inducing hearing loss, tinnitus and balance disorder in the patient.

As per some studies, there is an inter-relatability between vertigo and tinnitus, and together they are one of the most common examples of nervous system dysfunction among young and older adults.

Tinnitus and balance disorder are inter-related

The inner ear is an intricate part of the human body that is crucial in maintaining the equilibrium of the body by being motion sensitive. The nerve endings in the vestibular region transfer the nerve impulses to the brain helping it to assess the body's position and balance the body accordingly.

The vestibular and cochlear nerves run through the inner ear to the brain to transmit the sound and motion signals. Meniere's disease, labyrinthitis, middle ear infection or any other disorientation affecting this system, lead to vertigo and tinnitus.

In both the cases, the reason is impaired nervous system that is inefficiently sending out the nerve impulses that confuses the brain and disrupts the equilibrium of the body and the hearing ability.

Tinnitus and vertigo are manageable

The good news is tinnitus and vertigo are manageable, and in some cases treatable. Vertigo is a result of a malfunction of the balance system in the inner ear. And tinnitus is the consequence of a disturbed auditory system of the inner ear.

Diet modification. Some of the foods and drinks trigger tinnitus and dizziness. The doctors may recommend restricting the quantity or discontinuing some of them after understanding the pattern of dizzy attack and severity of tinnitus in the patients.

Lifestyle changes. Active lifestyle with lesser stress levels and avoidance of exposure to loud sounds help in reducing the discomfort of tinnitus.

Devices. To reduce the uneasiness of tinnitus one can use sound therapy tools that mask the irritating sounds in the ear.

There is advanced diagnostic equipment to diagnose and treat the causes of vertigo and tinnitus. Ample studies are going-on on vestibular induced medical conditions and their treatment. You can reach out to vertigo specialists at NeuroEquilibrium Advanced Vertigo and Balance Disorder Clinics.

Are crystals in my ears causing my dizziness?

If that headline is a bit gross and makes you want to leave the page, please don’t! We promise this is pretty interesting, and not as gross as it sounds. It’s a bit gross, but isn’t that the case with most of the human body?

Well, if they aren’t ingots infused with the power of the universe, what are the crystals that form and reside within your ear? Where do they come from, what do they do, and are they good or bad? Read on to find out!

What are ear crystals?

We won’t mince words  – the concept of ear crystals is definitely a bit disgusting. But if it makes it any better, the crystals themselves aren’t a problem. We’ve all got them, and as long as they’re in place, they’re entirely harmless.

These crystals are known as otoliths, which translates to “ear stones.” They are crystalized collections of calcium that rest firmly within the inner ear, also known as the cochlea. Standard and entirely harmless, they only pose a potential problem if one is to be dislodged.

If one does get dislodged, it can cause some not-so-fun vertigo and dizziness by becoming stuck in the wrong spot in your inner ear, the part of the ear that relays your orientation and balance. This is called “Benign Paroxysmal Positional Vertigo (BPPV).”

Like we mentioned, the crystals themselves are perfectly natural. It would be worrying if someone didn’t have them. But what can cause these otoliths to detach and wreak havoc on the inner ear?

It usually results from some kind of blunt force trauma or whiplash, but sometimes it can happen for no reason whatsoever. Such is the unfair chaos of life. After it occurs, the sufferer will usually experience vertigo after quick movements of the head, like looking up, rolling over, or laying down quickly. It won’t last long, but it can be very disorienting.

How do you realign ear crystals?

We do have some good news though – it’s not hard to reverse. Treatment typically includes exercises which move your head and body in certain positions, followed by a 24-48 hour period of limited movement. 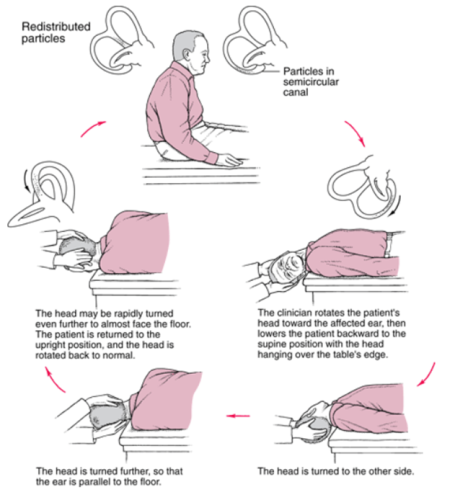 If done correctly, these exercises should shift the crystal(s) out of the canals and back into their proper place in the inner ear. Sometimes these exercises can be done at home, but the most effective way to diagnose and treat BPPV – or “loose crystals” – is to see an Otolaryngologist (ENT) or Audiologist who is trained in vestibular disorders.

This article was co-written by Duncan Lambden and Dr. Anita Bhandari. She is an MS (ENT) and has completed a fellowship in Otology and Neuro-otology from Singapore General Hospital. Her expertise fuels her passion for helping people lead a good life by regaining balance and confidence.