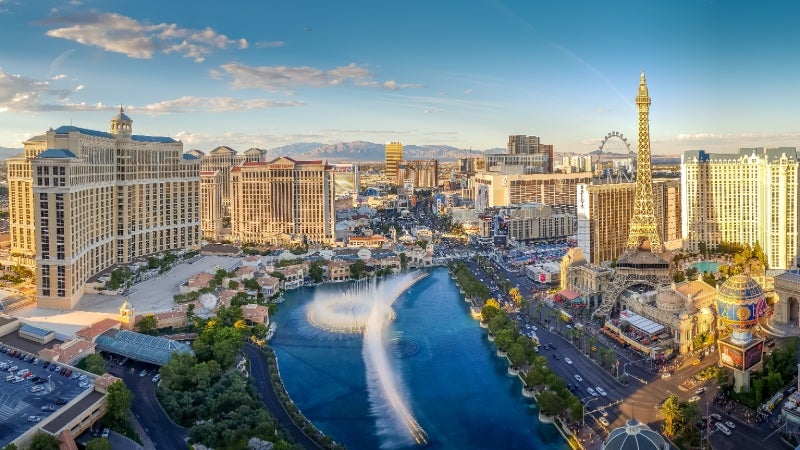 Viva the rest of Nevada, since it’s more than just desert and Vegas! It has the Hoover Dam, Lake Mead, and, of course, Sheldon National Antelope Refuge. But what does the Silver State have to say for itself when it comes to audiology? Let’s find out!

How many test centers are in Nevada?

Test centers in Nevada aren’t spread out across the state as evenly as other states like Texas or California. The city of Las Vegas dominates the population within the state, so as expected, the majority of test centers are located in or around the gambling city.

Cities with the best hearing healthcare

We've looked at the largest cities in Nevada to understand how covered the residents are, comparing the population size with the number of hearing aid centers and audiologists based there.

Looking at Nevada's larger population areas, North Las Vegas comes out on top in terms of hearing healthcare coverage. A modest population size compared to a high number of audiologists and hearing aid centers means there is are 40.7 centers per 100,000 people in that city.

Henderson clocks in at 6.1 centers per 100,000 people, significantly lower than North Vegas, but still a good ratio compared to cities in other states. For a comparison, neighboring state California has significantly lower coverage, especially in the larger cities.

What government support do I have?

If you qualify for Medicaid, you’ll be happy to hear that you have a wealth of resources available to you. These resources can include hearing tests, hearing aids, batteries, replacements, and accessories.

Some limitations exist, like replacements only being offered under very specific circumstances, but Nevada looks like one of the best states when it comes to Medicaid hearing options.

If you aren’t covered, then you might still be in luck with the ACA. They offer a yearly purchase of hearing aids up to $5,000, and repair/replacement services every three years. Again, there are limitations, but overall, Nevada is a state on the better end of the ACA spectrum.

Is there a hearing aid trial period?

In Nevada, the provider must allow the user a thirty-day trial period with a money back guarantee if the patient claims no benefit from the hearing aid. The hearing aids must also have a minimum of a 12 month warranty from the manufacturer.

What support do children in Nevada have?

All children are covered from ages 0 to 21 through national Medicaid coverage. This is specifically under the child health component, The Early and Periodic Screening, Diagnosis and Treatment (EPSDT) Program. This covers audiological assessment, hearing aid evaluation and hearing aids when medically required.

Unfortunately, no universities in Nevada offer audiology doctorates. They are offered by schools in nearby states, like Utah and California, but you won’t be able to graduate as a certified Au.D. in Nevada.

Hearing healthcare support for veterans is nationwide, and with 170 centers nationwide and 2 in Nevada, you’ll be able to find coverage.

Our guide on VA hearing aids goes into more detail about the support you have available.

How can I get my hearing tested?

A hearing test is the first step towards better hearing health and you can get tested for free in your local area by filling in this form. You'll see a qualified hearing consultant who will run a series of tests to determine if you have any hearing loss, and if you do, show you the best options moving forward.

Read our guide on what to expect from a hearing test find out more about details, know what to bring with you and how long a hearing test might take.

Nevada has done quite well when it comes to its audiological healthcare. With plenty of clinics alongside loads of government resources, it’ll be hard for any Nevadan to be left wanting for any further audiological care. 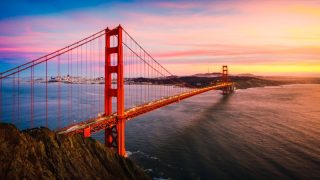 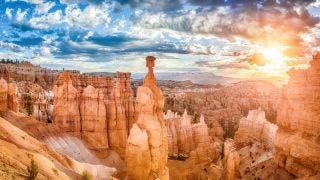 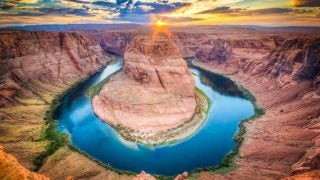 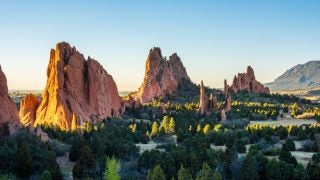