Our new reality represents an unprecedented challenge for extroverts – unless you live with someone who can keep up with your energy levels, you’ll be hard pressed to find an outlet. Maybe now is the time to finally sit down and figure out all the communication options at your fingertips.

There are loads of different ways of communicating with someone over the internet these days – so many that it’d be hard to find someone who doesn’t have just a bit of crossover into your communicative channels.

So what are these various channels? In this article, we’ll be looking at some of the most popular ways to stay connected while you’re self-isolating.

Here are our best suggestions for keeping in touch during isolation:

Do you own an Apple product, such as an iPhone, iPad, or Mac computer? And do your loved ones own a similar product? Well that’s all you need! Apple products are all loaded up with Facetime, which is, as the name suggests, a face-to-face conversation app. 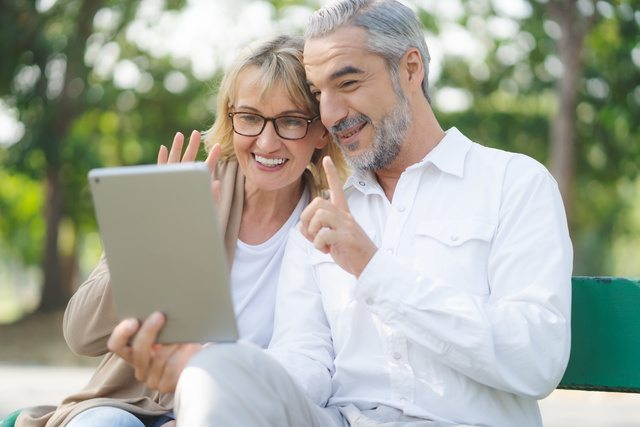 Provided you have their phone number, or the email address associated with their Apple ID, you’ll be able to have a video chat with them via your phone, tablet, or computer.

Up until recently, a Facetime call needed to be a two person affair, but it has since been updated to allow multiple people to be on the call simultaneously. So get the whole family round and have a virtual dinner!

It’s not just for having hot political debates! Believe it or not, Facebook used to be a place for friends to convene and communicate. If you have an account, you might know about the site's Messenger capabilities, which allow you to send written messages to friends and family.

However, you might not know that Facebook has grown beyond simple messages, and can now facilitate voice chat and video chat. 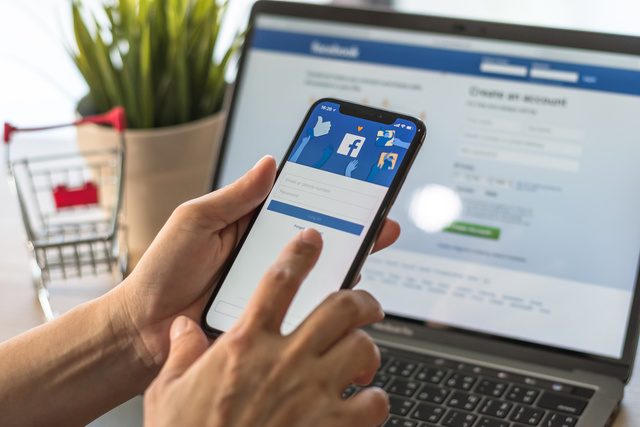 Simply open the chat window of the person (or group!) you’d like to call, and press the phone or camera button at the top of the window. This will activate a call, which your friends will be able to accept or decline.

Facebook calls are a bit less intrusive than Facetime, however. If someone doesn’t have Facebook open at the time, or doesn't have the Messenger app installed on their phone, they won’t be notified of you trying to call them, and your request will disappear into the ether.

One of the oldest examples of a video call software that's still in use, Skype has barely changed since its inception – and this isn’t necessarily a bad thing.

Rather than being part of a large hardware or service, Skype is its own software. This can be a bit of a hurdle when it comes to installing it initially, as it needs to be downloaded and set up (i.e. getting a username and password).

However, once it’s ready to go, it’s one of the more straightforward calling services out there. The buttons are all big and color-coded, and there are very few things to do beyond sending messages or making calls.

Normally you’d like some customization, but if you’re looking for an app that does the bare essentials without any bells or whistles, Skype might be the one for you.

Like Facebook Messenger, however, your call recipient will need to have the application open to be notified of incoming calls. Otherwise, they won’t even know you’re trying to call them. But it’s not hard to simply have the app open on your computer while doing other things around the house.

This app never really took hold in America, but is very popular in the United Kingdom. It started as nothing more than a messaging app, but has since added voice call and video chat capabilities.

These capabilities are no better or worse than regular Facetime or Skype – the main draw here is that the app can be used across Apple and Android phones. Since FaceTime is only available on Apple devices, it might be tricky to call a friend or relative who uses an Android, but here’s WhatsApp to save the day.

The newest face on the video-chat scene, Zoom has risen to relevance in the past few months. In a sudden age where many job roles are being conducted from home, group video chat has suddenly exploded in popularity.

Zoom is definitely the best option if you’re running or participating in a business from your home. Not only can you hold group conferences with dozens of people, but you can also share attachments and files, as well as giving presentations.

There are better ways to stay connected with your friends and family, but this is one of the best ways to maintain a business or department…

…or that’s what we would be saying, if Zoom wasn’t impacted by some pretty harsh security problems. If your business trades in confidential information, or if you’re worried about hackers, maybe think about using another platform.

There isn’t a technological realm that Google doesn’t touch, and video calling is no exception. If you and the person you’re contacting have Gmail accounts, you’ll be able to arrange a Google Hangout.

It’s a run-of-the-mill voice/video chat situation, but it uses Google’s servers, so the connection is possibly the most reliable of them all. 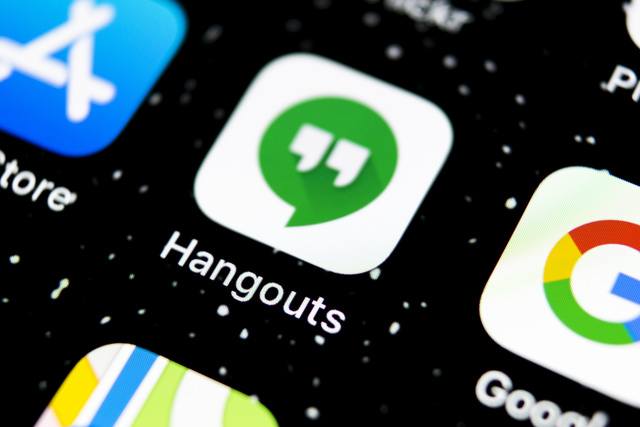 Not only that, but it can be synced up with your Google Calendar. If you’re stuck at home but busy nonetheless, you can schedule a call between your Google accounts and join the call just by clicking the event in your calendar. This can be done on your phone or computer – it doesn’t get much easier than that!

Much like Skype, there isn’t a lot going on here past the basics, which isn’t a bad thing when all you want to do is talk.

In some ways, these methods might even be preferable to face to face speech, especially for hearing aid users. If your hearing aid has Bluetooth, which most do nowadays, you'll be able to wirelessly connect to your phone or computer and have the other party's voice streamed right to your ears. Handy!

This might sound like a motto for a terrible early-2000s internet start-up, but the world really is more connected than ever before. With all of these options available, people are more than capable of remaining in contact with their loved ones, even without leaving the house! 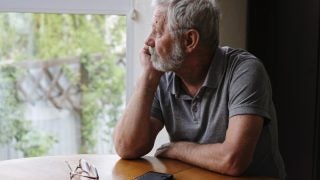 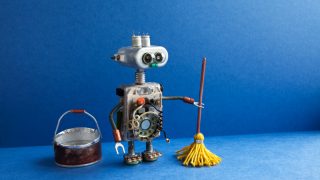